At Leds, we’re always looking for projects that not only challenge us creatively, but also give us the opportunity to do something new in the field of lighting. When we were approached with by the owners of K-2, Bhopal, we jumped at the chance to bring to the city something it had never seen before. Located in the Arera Colony, the space inspired us to play with horizontal tubes. The entire lighting installation from end to end, against the ceiling, is done with horizontal tubes, which flow down into the DJ console as well. On completion, K-2 was recognised as Bhopal’s leading and one-of-a-kind nightclubs. 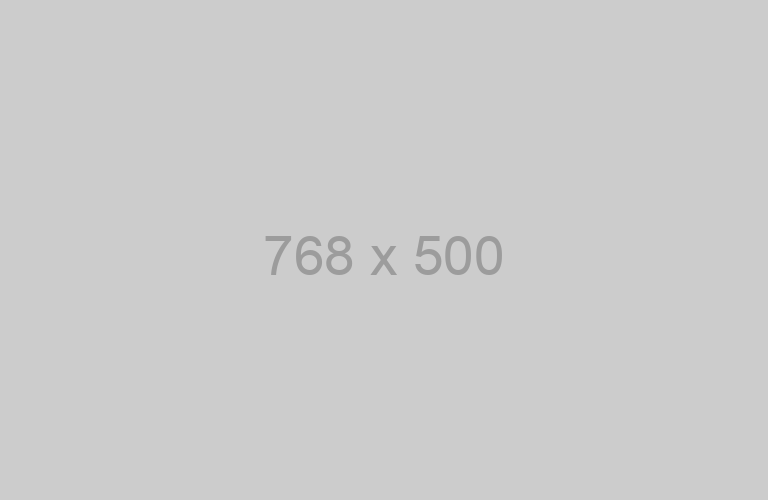 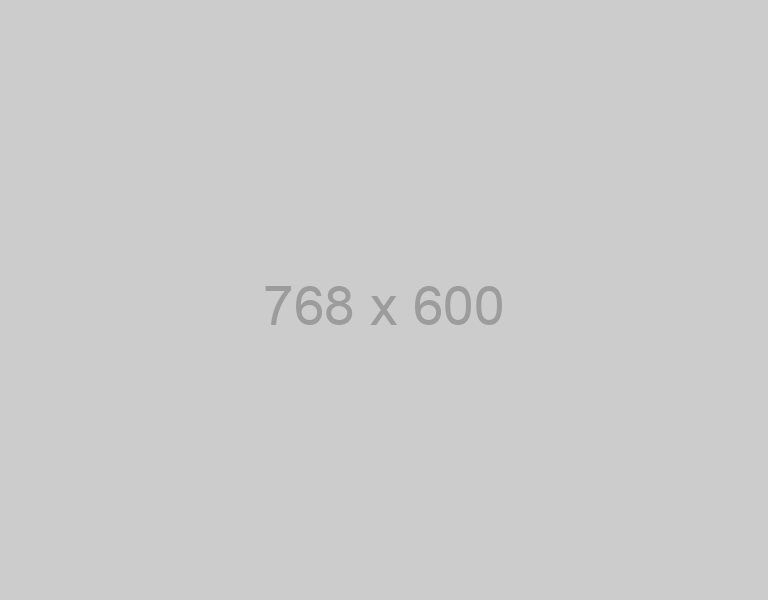 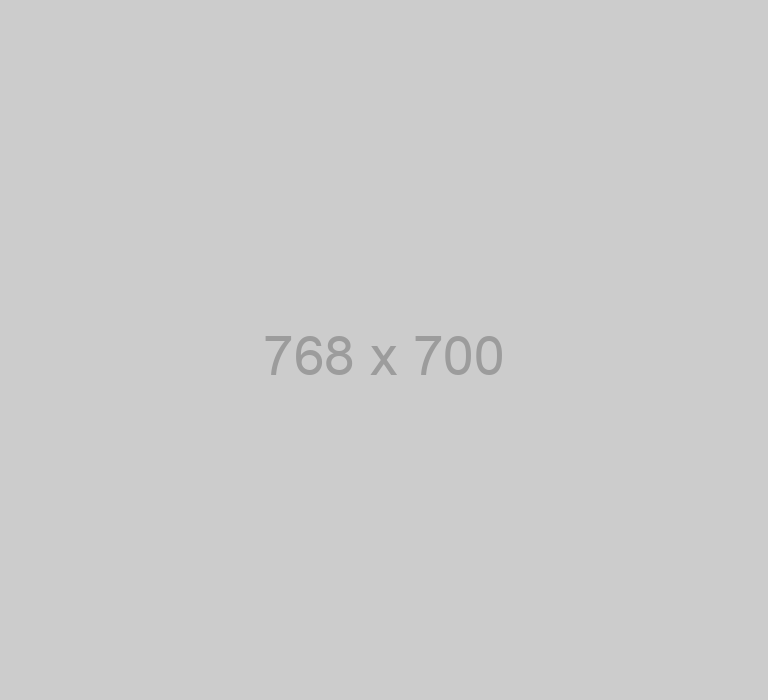 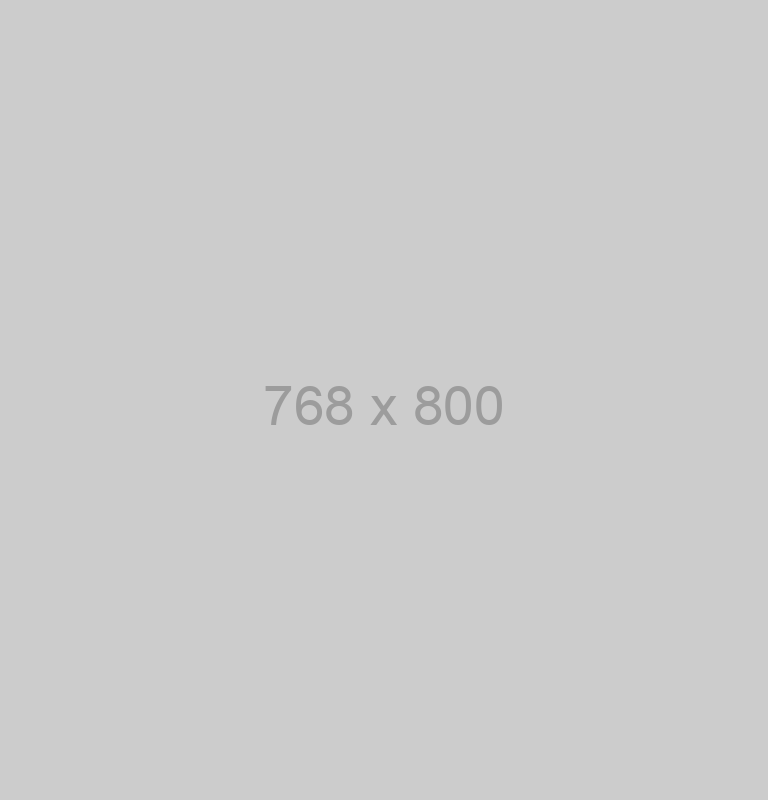 Feeling the urge to work with us

If you share our passion for pixels and have the vision to bring your thoughts to the stage, drop us a line.